Ann Brady, executive director of Plan Smart NJ, spoke in support of the plan. She said that to be competitive, New Jersey needs to invest in infrastructure, provide a variety of housing types, and protect the environment, and she noted that the plan achieved these goals by taking a very underutilized site and making it into a multiuse, multimodal neighborhood that is good for city and state. Brady noted that it was unusual for Plan Smart NJ to speak about a local project, since the organization focuses on regional issues, but the organization makes exceptions for local projects that have important regional significance, like the Hoboken Terminal and Yards Redevelopment.

Council President Jen Giattino said, “The square footage in this plan is very similar to the square footage on the southern waterfront, which I think a lot of people don’t realize. The commercial/residential split is similar as well.”

Council member Michael Russo noted that some public comments calling the plan rushed were a misrepresentation, because development around Hoboken Terminal has been under consideration for over a decade. Councilmember Jim Doyle echoed Russo, saying, “I think it’s disingenuous to say this plan has been rammed down our throats.”

Russo also disagreed with some public comments suggesting that NJ Transit or LCOR have had involvement in the current plan, saying, “This plan has nothing to do with NJ Transit or LCOR. They have had zero input. This is the city’s plan. I am absolutely in support of this plan because it is in the best interest of the city, and the city will be a better place when it gets built.”

Councilmember Timothy Occhipinti said, “Everyone wants to get into the nitty-gritty details of the developer agreement, but we aren’t there yet. We have to pass the plan first.” On affordable housing, Occhipinti commented that many people working in service and hospitality jobs in Hoboken can’t afford to live in the city, and suggested “maybe with the affordable housing in this plan, they can afford to live and work in Hoboken.” On Warrington Plaza, Occhipinti said, “As somebody who commutes to New York, and takes PATH, I can’t wait to see Warrington Plaza revitalized.”

Councilmember Peter Cunningham, who chaired the committee that hired WRT to help the city develop the current plan, spoke strongly in support of the plan’s economic benefits: “For far too long the city has relied too much on residential tax revenue. This plan emphasizes commercial development on top of perhaps the best transit hub in the world, which is an ideal location for commercial space.” Cunningham further noted, “I believe in tall and slender. It provides for more light and air than some of the monolithic buildings we have on the waterfront.”

Brandy Forbes, Hoboken’s Director of Community Development, noted that the ordinance for the redevelopment plan will take effect after a 20 day period, at which point the city can entertain proposals from developers interested in entering into an interim cost agreement. The city also plans to issue a request for proposals for firms that would conduct the traffic analysis and modeling to be paid for by the developer under the terms of the interim cost agreement. The city could then begin to negotiate on project-wide issues to reach an overarching redevelopment agreement with a developer. Subsequent agreements would then be negotiated before phases of the project could begin construction on specific parcels.

In a separate vote, the Council approved by an 8-0 vote a bond measure to fund construction of a second flood pump in the north end of Hoboken. The bond sale proceeds will be used to pay back a low-interest loan provided by the state at a historically low 0.5-0.75% interest rate. In addition, 19% of the loan’s principal will be forgiven at closing using federal Hurricane Sandy recovery funds.

I’ve been talking with Mark and his work is fascinating, so I invited him to write a few guest posts for Using Wiki in Education. Here’s a bit about him: Mark Bell is a researcher, computer programmer and father. He specializes in social networks in virtual 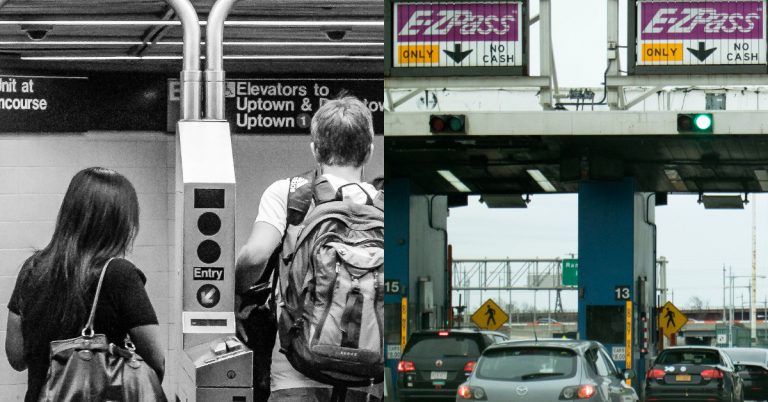 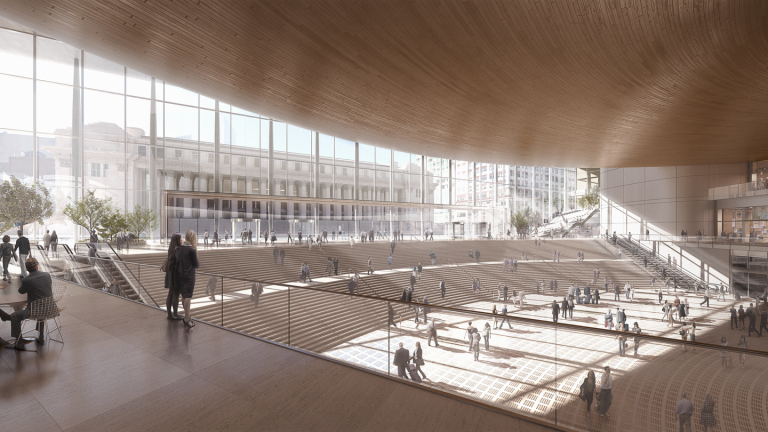 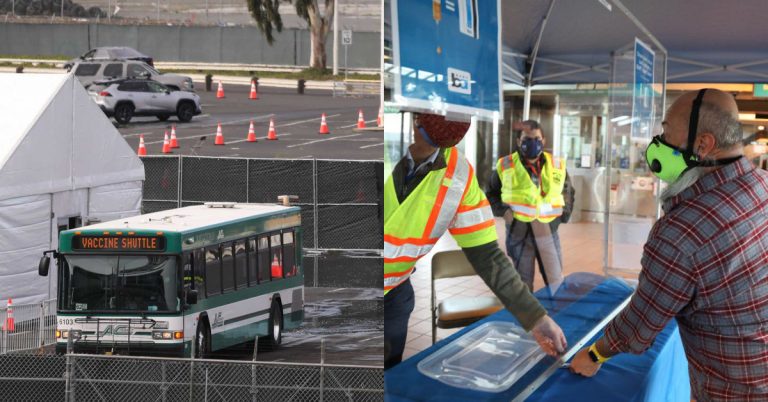