Full text of the resolution as passed:

RESOLUTION SUPPORTING MAYOR ZIMMER’S STATEMENT ON THE RECENT REPORT REGARDING THE PATH, AND OPPOSING THE SPECIAL PANEL’S REPORT AND RECOMMENDATION TO LIMIT PATH SERVICE

WHEREAS, on Saturday, December 27, 2014 New York Governor Andrew Cuomo and New Jersey Governor Chris Christie issued a joint press release, “accept[ing] the comprehensive and wholesale changes recommended by the Bi-State Special Panel on the Future of the Port Authority”; and

WHEREAS, the Special Panel’s report included a recommendation to “implement PATH service changes” including eliminating overnight service; and

WHEREAS, Hoboken residents depend on a reliable, 24-hour transit system, with the City of Hoboken
having been recognized for having the highest percentage of transit ridership in the country; and

WHEREAS, the PATH train is an important economic engine for Hoboken, its local businesses, and residents, particularly as the City sees more economic expansion and development in the area surrounding downtown Hoboken; and

WHEREAS, the City Council has serious concerns about the potential impact eliminating late night PATH service may have upon the New Jersey Transit Railyards Development Plan, including but not limited to potential depreciation of the value of the land, the feasibility of the plan, and the ability of the prospective developer to deliver on all of the objectives of the plan, particularly those of specific benefit to the residents of the City of Hoboken; and

WHEREAS, any shutdown of PATH service during overnight hours is likely to have a severe and adverse impact on the lives of working families who rely upon the service to commute to and from work during these hours; and

WHEREAS, because mass transit is the most efficient and effective means of moving around the New York area while reducing traffic and our carbon footprint, we should be doing more to support mass transit opportunities, not reducing them; and

WHEREAS, City residents have spoken out against any cuts to late night PATH service which would disrupt life for many people in Hoboken and the surrounding areas;

IT IS THEREFORE RESOLVED that the Hoboken City Council strongly opposes the Special Panel’s recommendation to limit late night PATH service, including, but not limited to, shutting down the PATH system between 1 a.m. and 5 a.m. on weekdays and/or weeknights; and

BE IT FURTHER RESOLVED that the Clerk of the City of Hoboken shall deliver a certified copy of this resolution to each of the Commissioners of the Port Authority of New York and New Jersey, each member of the Bi-State Special Panel on the Future of the Port Authority, the Governor of the State of New Jersey, and each State Legislator serving the 33rd District of the State of New Jersey; and

BE IT FURTHER RESOLVED that this resolution shall take effect immediately.

Comparing China and India for the BBC program Global Business, Harvard Professor Tarun Khanna described information flow in China as “noise-free and biased” vs. “noisy and unbiased” in India. Both approaches have their advantages and drawbacks, so I started thinking about these advantages and drawbacks as they apply to business. For China, the main advantage…

Four years ago, when the Christie Administration cancelled ARC, the project to build two new trans-Hudson tunnels, Yonah Freemark of The Transport Politic suggested that NJ Transit could borrow an idea from Paris’ RER and increase passenger capacity on its existing trains by removing some seats: Whereas New Jersey Transit carries roughly 275,000 riders a… 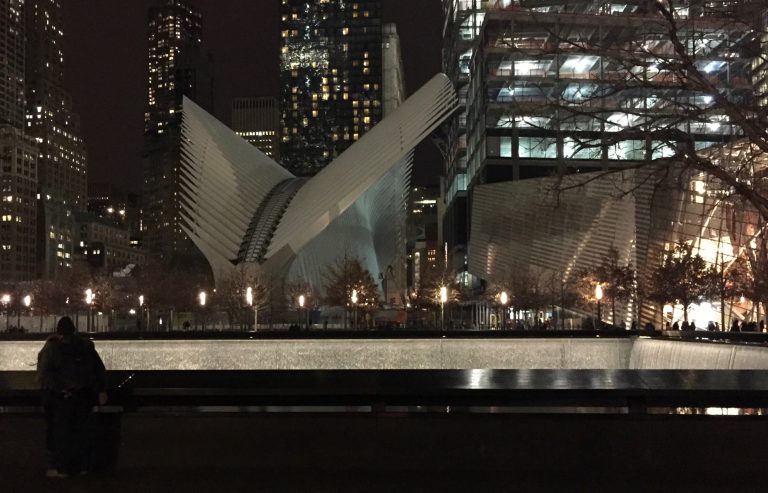 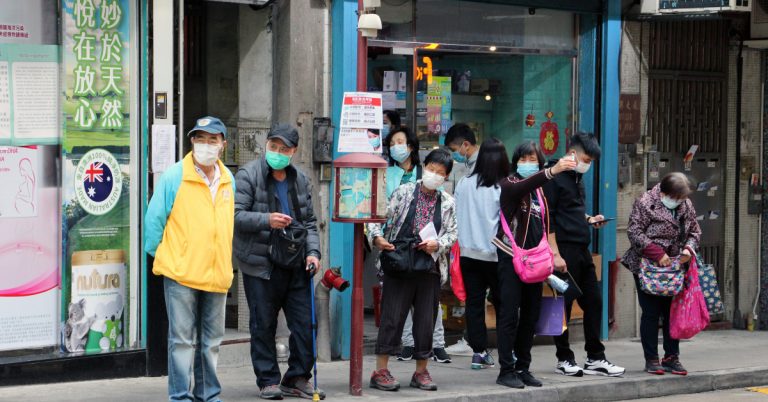